The subject of this post is quite gross, but unfortunately the truth that sooner or later we must come to terms with is that the state of this planet has been really gross, with few exceptions.

As Cobra has been writing about, recently yaldabaoth is getting weaker, and various other smaller negative plasma entities are getting exposed and cleared. He wrote about a couple of big worm-like entities, and stated that there are countless others.

We on this planet are all living inside yaldabaoth body, and the surface of the planet is incredibly infected.
There are two main hosts to these smaller entities on the surface which Cobra has confirmed : our bodies, and the electronic devices network.
Cobra also explained that in our bodies they use the following as physical anchor :

He also explained that in electronic appliances, they are in every computer and cell phones, using the fuzzy logic based softwares as anchor, and they are also in wifi boxes. They have been strengthened since 2013 by insertion of plasma chips that generate stronger negative plasma field, in all devices made from then on.

In our bodies, the implants generate negative plasma fields that feed the worm-like entities and help them anchor.
So human society has been serving as a host for yaldabaoth and the smaller entities.

In human bodies, as far as I know they are mainly located in abdomen area and neck and head area, because these are the places from where they can affect human behavior the most. The reason for this is that the brain and solar plexus areas are anchors of our mental capacity which is the anchor of our will in the personality level. This is reflected by the fact that on the physical level, from these two centers our nervous system is monitored, which can then control the rest of the body, and this is what they hijack.
It has been well documented that the gut is like a 'second brain' in some regards, for example about 90% of serotonin comes from there :

One thing to consider is they will manipulate food cravings and tastes, making people want to eat what the parasite can thrive on. For example the species of gut bacteria can completely change when the diet changes, and certain species promote disease while others promote health :

And of course different species of bacteria will host different kinds of consciousness on the plasma plane, negative or positive.
So, to remove parasites, it will be most efficient to work both on physical and non-physical levels together. On non-physical level, clearing with the Violet flame and White fire of AN helps.

Most importantly, plasma parasites (both in bodies and electronics) and implants, are tied via negative plasma filaments to the whole negative plasma network and bigger entities around the planet, in this way they can keep surveillance, and orchesrate negative behaviors, conflicts and negative circumstances for people, with quite obnoxious precision.

On a more esoteric level, in people's bodies, they are located at the physical, plasma and etheric correspondences to the membrane located in the mental plane which divides higher self from personality level, so their ultimate aim is to prevent connection with the higher self. These locations are the solar plexus and the place where the spine meets the brain, so-called alta major center. 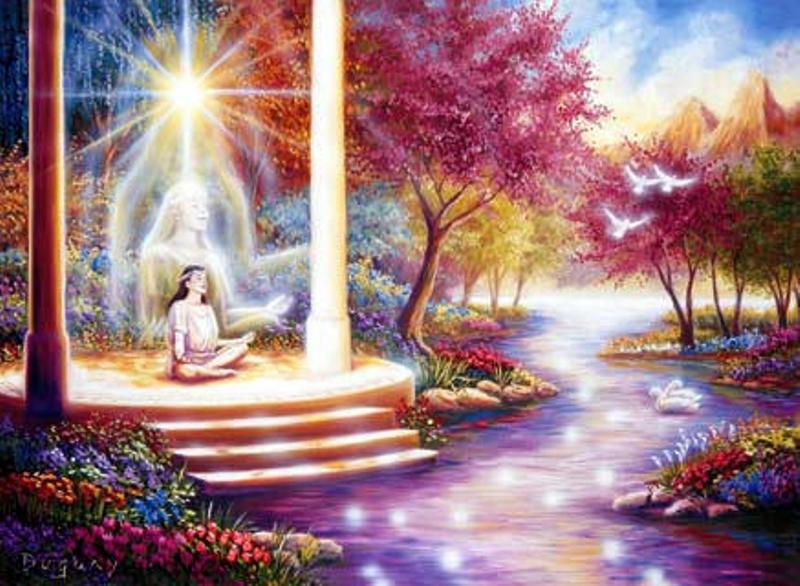 Victory of the Light