Spring Equinox-Easter-Ishtar - Return of the Goddess

As I mentioned in my last post, the Spring Equinox is a powerful moment for Goddess energy, when new life is birthed by the Goddess :

"There is one step in the cycle which is especially important for Goddess energy : the Sunrise, Spring Equinox. The Goddess is the one who is birthing new life in all sorts of ways possible.
Etymology and phonetics have left many clues about this. This is the time of Easter, which is Goddess Ishtar. The sun rises in the East, along with the East Star/Ishtar : Venus is the first star to rise in the East in the morning, which is why it is called the EastStar, or also was called Lucifer (that word originally refers to Venus), which litterally means in latin, the Light bringer, because the Goddess Venus brings the new life like the planet Venus brings the new Light in the morning. The word morning, from germanic morgen, is another Goddess name : Morgan LeFay. Morgan etymologically means born from the sea, the water of the new life being birthed, just like the Greek equivalent for Ishtar/Venus is Aphrodite, which also litterally means born from the sea." 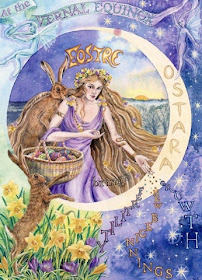 The time of Easter is at the Spring Equinox, as it was in the ancient Celtic calendar, named after their Goddess Ostara or Eostre, who are names or aspects of Goddess Astara/Isis/Ishtar/Venus/Aphrodite.
The egg obviously symbolizes this new life being born, especially as the egg shape is based on golden proportion. The rabbit symbol has several layers of meaning, one of them is that there is a rabbit shape on the Moon (who transmits Goddess energy) : 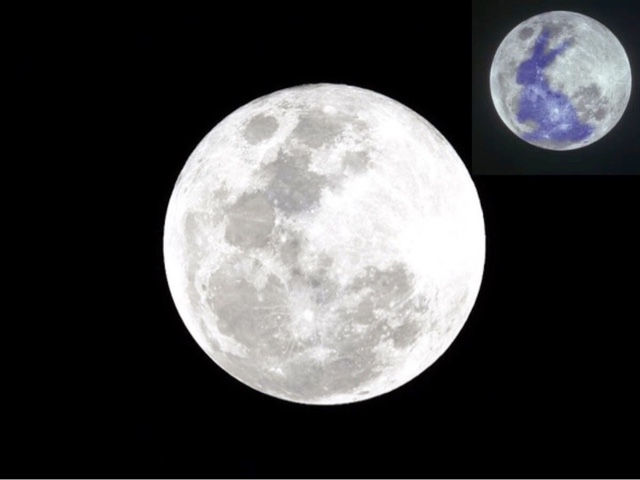 This new life being born is also the Return of the Goddess herself. So I would like to invite people to do the Return of Goddess meditation on the Spring Equinox, 20th of march, at the moment of their sunrise and/or anytime :

This can be done in addition to other synchronized meditation which will be posted on We Love Mass Meditation blog, for the exact time of the Equinox.

Victory of the Goddess 💖